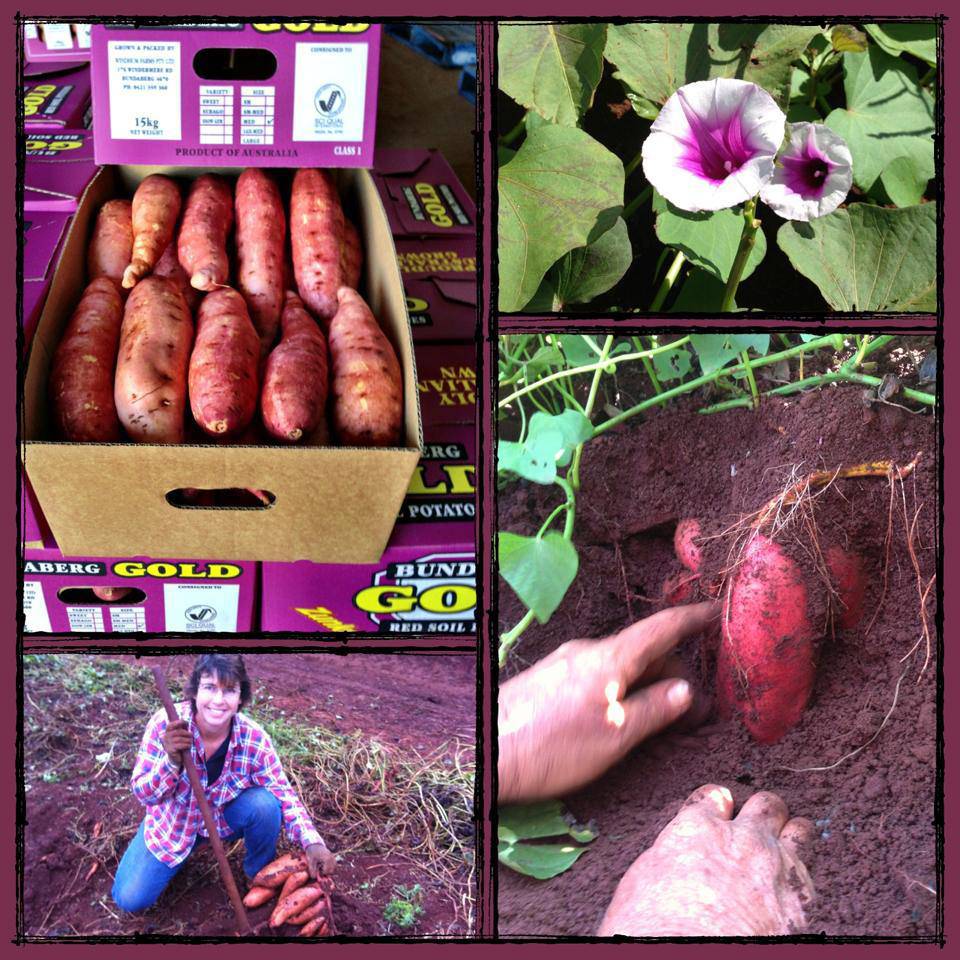 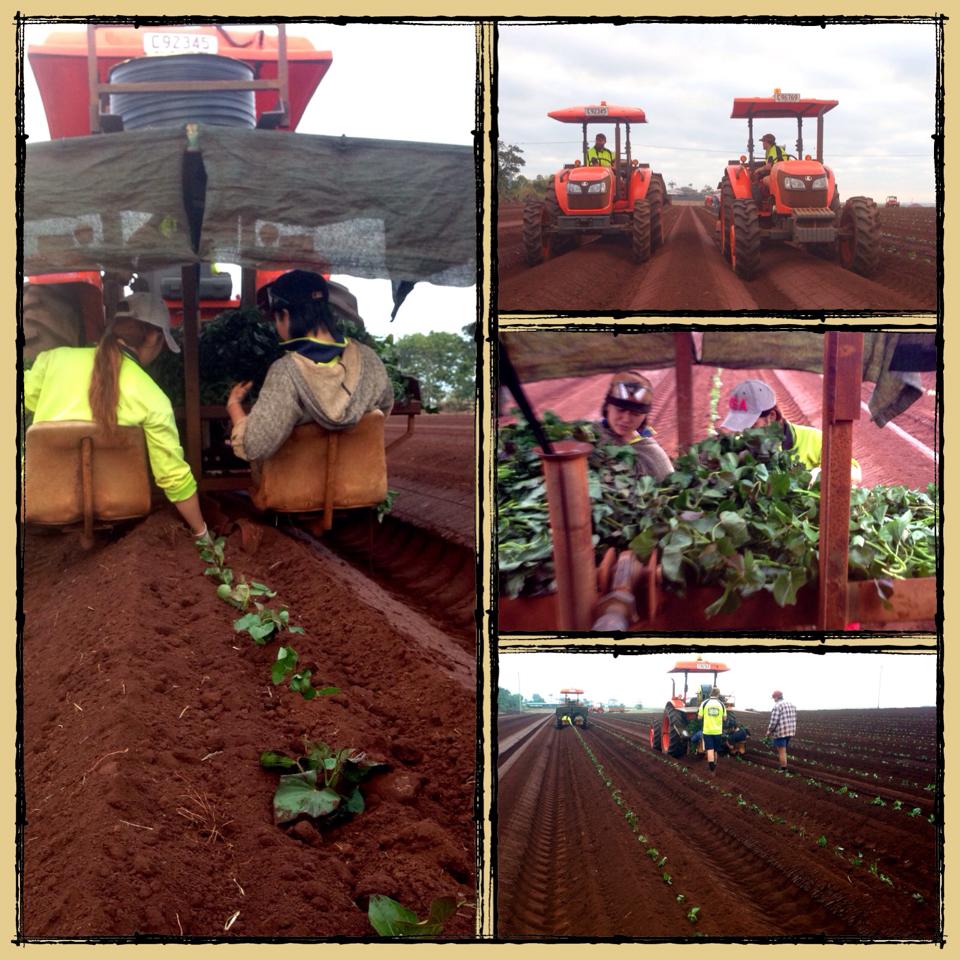 What Is A Sweet Potato?

A sweetpotato (Ipomoea batatas), is not just another variety of potato (Solanum tuberosum). While they are distantly related, sweetpotatoes require totally different growing conditions and growing practices and deliver quite a different taste and human nutrition profile.

Sweetpotatoes are one of the oldest known vegetable to man, and are native to Central and South America. In 1492, Christopher Columbus brought sweetpotatoes to Europe, and in the 16th century the Spanish brought them to the Philippines, as did the Portuguese to Africa, India, Indonesia and southern Asia.

The sweet potato is cultivated in tropical and sub-tropical regions, and needs abundant sunshine. Exposure to temperatures below 13°C for several days or 3°C for one day will severely damage it.

It is mainly produced for its storage roots which are boiled, fried, roasted, stir-fried, pureed and juiced, but its leaves are also edible (unlike those of the potato which are toxic), and are rich in proteins, vitamins and various minerals. They can be eaten like spinach either boiled or stir-fried.

Both the storage root and the leaves are used for their medicinal properties and health benefits, but overall, the potential of sweet potato remains largely unknown.

World’s largest producer of sweetpotatoes by tonnes is China which produced 81,175,660 tonnes in 2010.

How to Select and Store

Choose sweet potatoes that are firm and do not have any cracks, bruises or soft spots. Avoid those that are displayed in the refrigerated section of the produce department since cold temperature negatively alters their taste.

Sweet potatoes should be stored in a cool, dark and well-ventilated place, where they will keep fresh for weeks. Ideally, they should be kept out of the refrigerator in a cool, dry, dark place not above 15°C.

Precision Agriculture improves crop management.  Windhum Farms is featured in this article on AusVeg.  Click here to read all about it. Weather Stations At Windhum Farms we have adopted the use of infield weather stations at our various farms locations. Weather...

Darren and Linda are proud to have been featured in an on Growcom.  Check out the article by clicking here.

We love Sweet Potatoes, but Bonita has by far the best flavour we have ever eaten.• Bonita has bright white flesh is perfect for traditional potato dishes as well as making sweet potato French Fries • Has a uniquely sweet and flaky texture and taste like a potato, but... 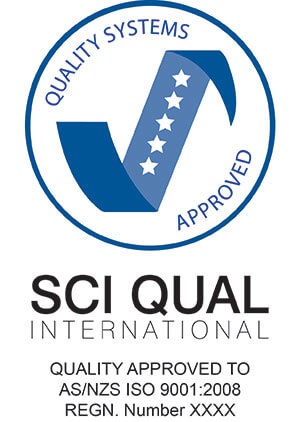